About Us
Dugan & Sweeney OMS in Pittsburgh

Drs. Dugan and Sweeney’s staff is trained in assisting in all aspects of surgery within our state of the art office setting. Patients are continuously monitored during and after surgery. 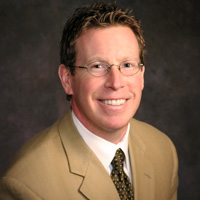 Upon returning to the U.S. in 1992, Dr. Dugan commenced specialized training in Oral and Maxillofacial Surgery in Brooklyn, New York. He finished the last year of his five year surgical residency as chief resident of the Oral and Maxillofacial Surgery department at Kings County Hospital Center in Brooklyn. A large portion of his training was focused on areas of oral-facial trauma and reconstruction as well as implant surgery.
Next, Dr. Dugan pursued a fellowship with a strong emphasis in facial cosmetic surgery, corrective jaw surgery, and implant surgery at the Missouri Baptist Medical Center in St. Louis Missouri. After a year of intense training in esthetic procedures, he returned to his native Pittsburgh where he presently practices.

Dr. Dugan is on active staff at UPMC Passavant Hospital in the North Hills, UPMC Passavant Cranberry in Cranberry and Allegheny General Hospital in the North Side. He has been in private practice in the North Hills since 1998 with additional offices in Zelienople, Butler and Greenville. He has research articles published in major medical journals and he is a member of the American College of Oral and Maxillofacial Surgeon and the American Association of Oral and Maxillofacial Surgeons.

Dr. Dugan is married and has 3 children. 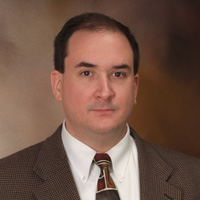 Dr. Sweeney is a native of NorthWestern Pennsylvania. He grew up in Meadville, Pennsylvania where he completed his under-graduate work at Allegheny College. Following this, he received his D.M.D. from the University of Pittsburgh, being named to the Dean’s List with Distinction.

Upon completing his Dental School training, he completed a General Dental Practice Residency at Erie County Medical Center in Buffalo, NY. In 2000, he entered his Oral and Maxillofacial Training Program at the State University of New York at Buffalo. Throughout his Oral Surgery Residency, Dr. Sweeney received his M.D. Degree, Laser Certification in Dentistry and Medicine, General Surgery Certification, and became a Diplomate/Fellow in the American Society of Dental Anesthesia.

The entire team at Dugan & Sweeney Oral and Maxillofacial Surgery is dedicated to exceeding the expectations placed on us by our referring doctors and their patients. Our doctors and staff regularly attend continuing education sessions in oral health care topics to stay atop of the latest innovations in clinical care. As part of our commitment to providing superior support to our referring offices, we routinely sponsor educational symposiums and conferences on a variety of oral health care and oral surgical issues. 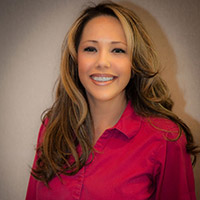 A Mars, PA resident, Jamie has been a part of the dental community for 22 years. In August 2015, she was promoted and named the Practice Administrator of Dugan & Sweeney Oral and Maxillofacial Surgery.

Jamie enjoys spending her free time at her home in Erie, PA that she shares with her fiancé, EJ and their two fur babies, Maxie and Tyson. She loves fishing for walleye on Lake Erie, salmon on Lake Ontario, hunting and spending time with her family and friends! 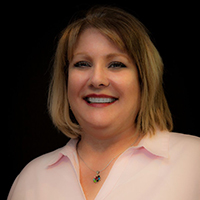 Janet has been a wonderful welcome addition to Dugan & Sweeney Oral and Maxillofacial since she began working with our practice in March of 2016. Janet brings years of experience in the dental health field. After graduating from Median School of Allied Health Careers, Dental Assisting Program with an externship at Allegheny General Hospital’s Oral and Maxillofacial Surgery Department in 1983 Janet has worked as both a clinical and administrative assistant in general dentistry and various specialty practices.

Janet is married with two grown sons and enjoys spending time with family, friends and pets, being outdoors, reading and working on creative projects.

Janet is happy to assist you if you need to stop to check out after your treatment, to schedule your next appointment or co-ordinate an appointment with your general dentist. 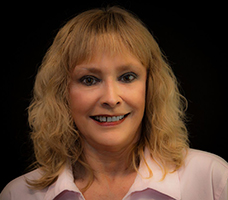 Toni has been a dedicated and valuable team member to Dugan & Sweeney Oral and Maxillofacial Surgery. She is a graduate of Butler Area High School and prior to joining our practice Toni worked for Nationwide Insurance for 31 years. After retiring from Nationwide she worked in the Accounting / Billing Office for Children’s Community Pediatrics for 2 1/2 years. In July of 2015 she accepted a position as an Administrative Assistant in our North Hills office, but quickly worked her way in overseeing all administrative aspects of our Zelienople and Butler office locations.

She has been married to her husband Wayne for 37 years and they have two dogs, Maggie and Paigow and a cat named Black Jack. Toni enjoys spending her free time baking and checking out local live bands with her husband. 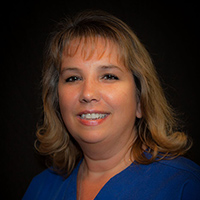 A Shaler Area resident, Cheryl has been in the dental field for 40 years. She graduated from Medial Health Career School as a dental assistant in 1977 and began her career immediately in the field of general dentistry working for 3 different dental practices in and around the North Hills area. In 1993 she accepted a position with our practice and knew immediately this was where she wanted to remain throughout her career. As the practice grew, Cheryl continued taking on more responsibilities and was promoted as the Clinical Coordinator in 2005.

Cheryl is a huge Pittsburgh sports fan, especially Penguins Hockey and enjoys spending her free time with her family and close friends. She and her husband Rich share three grown boys; Keith, Jared and Ryan and two granddaughters; Desiree and Bella. She also enjoys supporting her 2 granddaughters by attending their sports games and various other activities, which she claims is helping keep her young. Truth be told, her absolute favorite quality time is her annual family beach vacation.

In the spring 2018, Cheryl marks 25 years of service at Dugan & Sweeney Oral and Maxillofacial Surgery and we sincerely can’t thank her enough for her commitment, compassion and dedication she has shown our practice over the years! 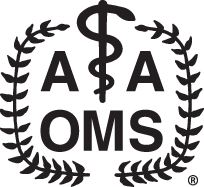 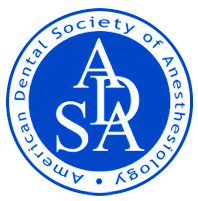 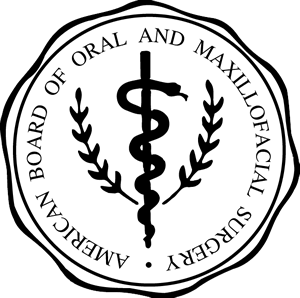 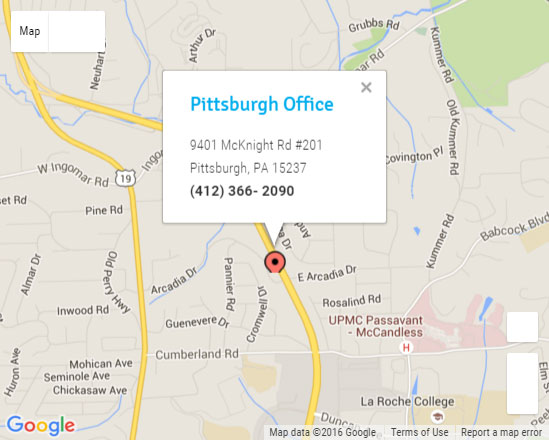 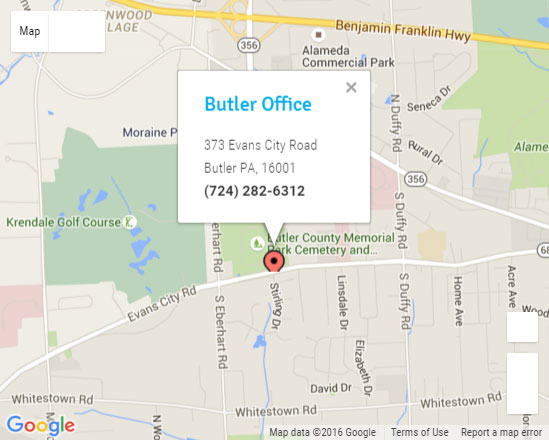 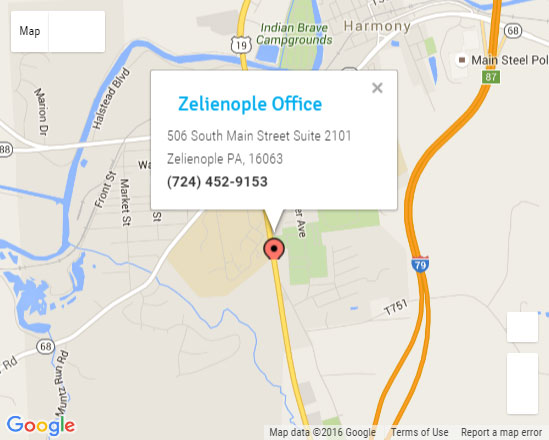 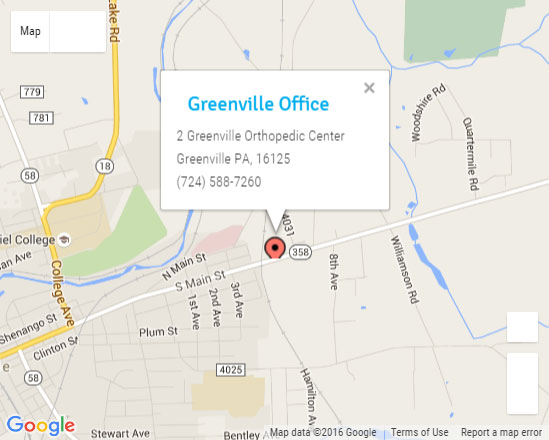